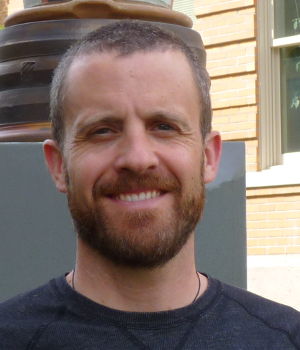 Department of Mathematical Sciences, The University of Montana

The field of inverse problems is fertile ground for the development of computational uncertainty quantification methods. This is due to the fact that, on the one hand, inverse problems involve noisy measurements, leading naturally to statistical (and hence uncertainty) estimation problems. On the other hand, inverse problems involve physical models that, upon discretization, are known only up to a high-dimensional vector of parameters, making them computationally challenging. Estimating a high-dimensional parameter vector in a discretized physical model from measurements of model output defines computational inverse problems. Such problems are typically unstable in that the estimates don’t depend continuously on the measurements. Regularization is a technique that provides stability for inverse problems, and in the Bayesian setting, it is synonymous with the choice of the prior probability density function. Once a prior is chosen, the posterior probability density function results, and it is the solution of the inverse problem in the Bayesian setting. The posterior maximizer – known as the MAP estimator – provides a stable estimate of the unknown parameters. However, uncertainty quantification requires that we extract more information from the posterior, which often requires sampling. The posterior density functions that arise in typical inverse problems are high-dimensional, and are often non-Gaussian, making the corresponding sampling problems challenging. In this mini-tutorial, I will begin with a discussion of inverse problems, move on to Bayesian statistics and prior modeling using Markov random fields, and then end with a discussion of some Markov chain Monte Carlo methods for sampling from posterior density functions that arise in inverse problems.

The slides are available in two parts here and here 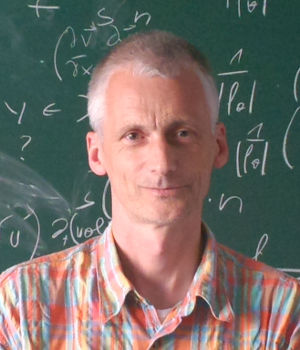 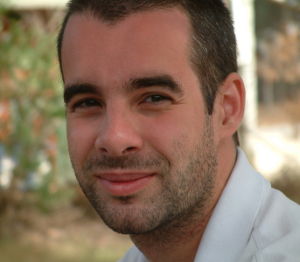 Commercial spaceborne imaging is experiencing an unprecedented growth both in size of the constellations and resolution of the images. This is driven by applications ranging from geographic mapping to measuring glacier evolution, or rescue assistance for natural disasters. For all these applications it is critical to automatically extract and update elevation data from arbitrary collections of multi-date satellite images. This multi-date satellite stereo problem is a challenging application of 3D computer vision: images are taken at very different dates, from very different points of view, and under different lighting conditions. The case of urban scenes adds further difficulties because of occlusions and reflections. This tutorial is a hands-on introduction to the manipulation of optical satellite images, using complete examples with python code. The objective is to provide all the tools needed to process and exploit the images for 3D reconstruction. We will present the essential modeling elements needed for building a stereo pipeline for satellite images. This includes the specifics of satellite imaging such as pushbroom sensor modeling, coordinate systems, and localization functions. Next we will review the main concepts and algorithms for stereovision and tailor them to the case of satellite images. Finally, we will bring together these elements to build a 3D reconstruction pipeline for multi-date satellite images.

The source code associated to this tutorial is available at https://gfacciol.github.io/IS18/​