Bologna, capital of the Emilia Romagna region, is located in a strategic position in the heart of Italy, midway between Milan and Florence.

Home to the oldest university in the world, University of Bologna, founded in 1088, Bologna hosts thousands of students who enrich the social and cultural life of the city. Famous for its towers and lengthy porticoes, Bologna has a well-preserved historical centre (one of the largest in Italy).

or download this guide in pdf
- Bologna, Your Destination - 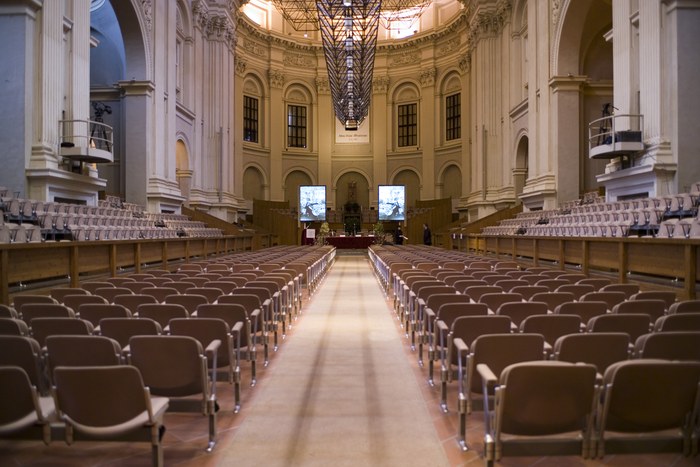 On the first day of the Conference, the Opening Session and the Plenary Presentations will take place in Aula Magna Santa Lucia. 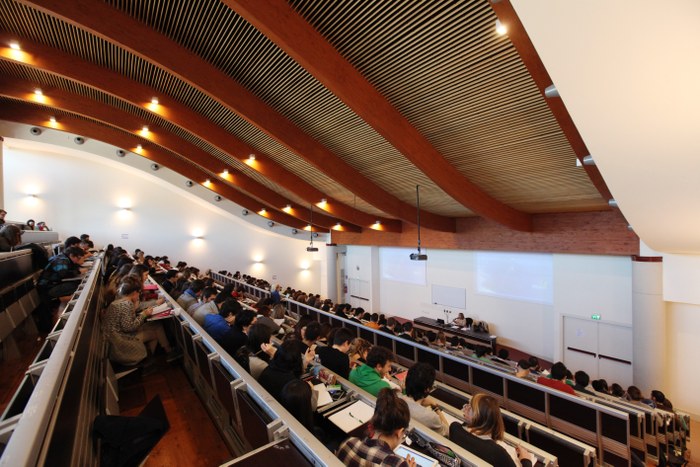 Other Plenary Presentations and Concurrent sessions will take place in Complesso Belmeloro.